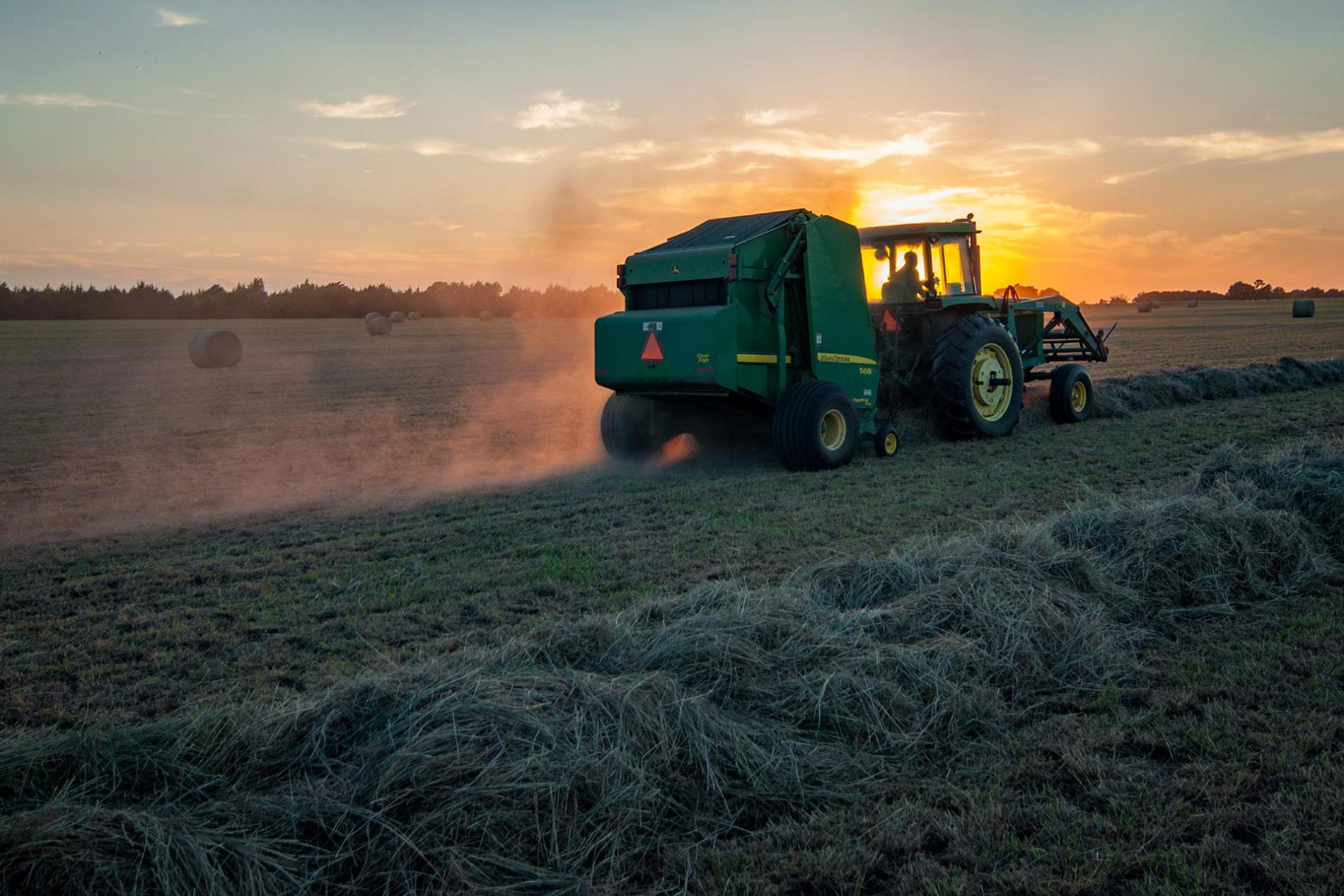 Bucharest, 23 September 2019 – Holde Agri Invest SA, a Romanian agricultural company operating farmland, announces that it has successfully closed its first round of financing, during which it has raised 5 million euro from a number of notable local investors and investment funds. The money raised during the transaction will be directed into extension of the farming land operated by the company, purchase of farming equipment and the development of the team. Among the investors who participated in the first round of financing are renowned Romanian businesspeople, including: Leo Leca, Dan Manolescu, Daniela Nemoianu, Cristian Pop, Angelica Rapotan, Cristian Scafa, local investment funds Vertical Seven Group and Certinvest, as well as companies such as Safe Adventure, which is controlled by Badiu family.

The concept for Holde was invented in 2016 by four Romanian entrepreneurs, Liviu Zagan, Robert Maxim, Matei Georgescu and Alexandru Covrig. In 2017, the founders have joined forces with the team from local asset management company, Certinvest and together, in 2018, they established the innovative business model behind Holde Agri Invest SA. Soon after Holde received the first external investment from Vertical Severn Group, a fund established by Romanian entrepreneurs Iulian Cîrciumaru and Andrei Cretu. After closing Series A, Holde Agri Invest SA has 25 shareholders. Vertical Seven Group remains the biggest shareholder of Holde, having 25% of stake, while remaining investors have holdings between 9% and 0,1% in the business. The business model envisages that no single shareholder holds a majority stake in the company.

Holde offers a new organizational structure on the Romanian agricultural market where the individual farms are organized under a holding company, Holde Agri Invest SA, which is in turn administered by specialized management company, Holde Agri Management SRL. The management company responds to the Board of Directors, which consists of Robert Maxim, in the capacity of President of the Board, Alexandru Covrig, Cosmin Mizof, Eugen Voicu and Liviu Zagan as Board Members. The day-to-day business is ensured by the Executive Team, which consists of local and international professionals, organized as a Shared Service Centre for all the managed farms.

Currently, Holde Agri Invest boasts a 2,800 hectares farm in the vicinity of Rosiori de Vede village, in Teleorman country, which cultivates mainly ecological crops. Romania has the 6th largest farming surface in the EU, amounting to a total of 12,5 million hectares, spread on 3,42 million farms. The share of small farms in Romania, with land less than 5 hectares is the highest in the EU, amounting to 92,2% of the total arable land. The small scale paired with lack of technological advancements causes the Romanian agricultural sector to underperform. Holde’s principal objective is to create value in the agribusiness through sustainable and performing farming and the develop rural communities in Romania through the use of technology and appealing to experienced professionals from the agricultural domain.

“Our mission is to create a locally financed state-of-the-art farm, which can operate at a scale guaranteeing optimal exploitation of land and assets while ensuring significant cost saving and access to the latest innovations. We believe that the Romanian agricultural sector has immense potential. We are confident through technology, proper organization and motivated people, we can truly add value, transform the local rural landscape while generating attractive returns to investors”, said Liviu Zagan, CEO of Holde Agri Invest.

The management is actively seeking opportunities in the south and south-east part of Romania, in order to successively extend the operated farmland. The particular region of Romania was chosen because of the high quality of soil, large area of arable land as well as proximity to Bucharest as well as Danube and Black Sea ports.

By the end of 2020, Holde Agri Invest aims to triple its acreage, reaching at least 8,000 hectares in farmable land. The company expects that the expansion will cost estimated 10 million euros, capital which was already partially raised during first round of financing. The company is currently preparing for the second round of financing, which will be followed by floating of Holde’s shares on the AeRO market of the Bucharest Stock Exchange.

“Our goal is to transfer the business principles we have been testing and refining for many years into a new domain, of agriculture. Thus, we have attracted within Holde a team of experienced professionals who have drawn up an innovative strategy that proposes to bring local investors a unique opportunity to diversify their portfolios. The support that Holde just received from the notable Romanian investors and businesspeople proves that agriculture can be a profitable capital destination and the business model we adopted has all the right ingredients for being successful” said Eugen Voicu, Member of the Board at Holde Agri Invest SA and founding shareholder of Certinvest.

Holde’s goal is to become one of the largest Romanian players on the local agricultural market, reaching a minimum of 20,000 hectares of cultivated land within the next 10 years. In order to reach this objective, Holde aims to invest over 50 million euro in developing modern agricultural business where efficiency and operational excellency is the main driver of the results. In order to accomplish this, the company aims to actively use capital markets, appealing to both equity and debt financing mechanisms.