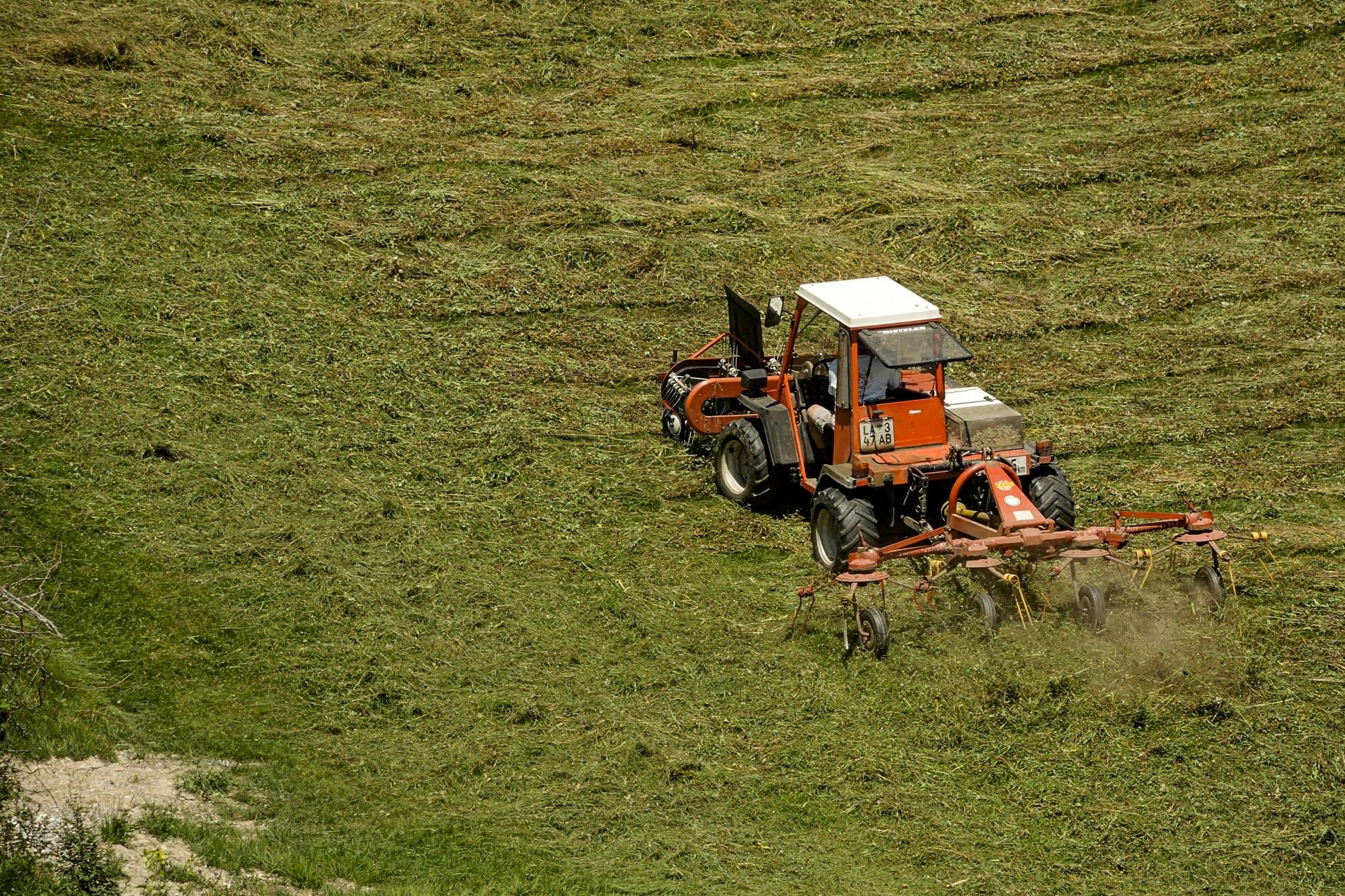 During the offer period, the company has placed 8,984,267 new ordinary shares, which were sold for 1,1135 lei per share. 27 investors have participated in the offering, with the average subscription being of approximately 370,000 lei. Following the private placement, the share capital of Holde Agri Invest SA will increase up to 32,3 million lei.

In line with the information provided in the Offering Document, the company’s share will float on the AeRO market of the Bucharest Stock Exchange within 6 months since closing the private placement, thus by end of June 2020. Once floated on AeRO, Holde will be the first agricultural company to be listed on BVB. The company’s stock will be available for trading under the HAI symbol.

“We thank all the investors for participating in our private placement. This moment marks a new beginning for Holde Agri Invest, that of becoming a publicly-traded company. The capital raised from BVB investors will fuel expansion of the operated farmland, thus helping us become a significant player in the local agricultural market. We look forward to HAI’s debut on the AeRO market by the end of the first half of this year and until then, we continue the implementation of our ambitious development plan“ said Liviu Zagan, CEO at Holde Agri Invest.

The capital raised during private placement will be used to expand the arable area through the acquisition of a new farm. Once the investment is closed, Holde Agri Invest will boast at least 7,000 hectares of arable land. Holde’s goal is to become one of the largest Romanian players on the local agricultural market, reaching a minimum of 20,000 hectares of cultivated land within the next 10 years. To reach this objective, Holde aims to invest over 50 million euro and to promote and develop a modern agricultural business where efficiency and operational excellence are the main drivers of the results.

“With the closing of Holde Agri Invest’s private placement, we have brought to Bucharest Stock Exchange investors a premiere on the local capital market – the first publicly traded agricultural company. Through HAI shares, we propose to BVB investors not only the opportunity to diversify their portfolios but also profitable investment build on corporate governance and solid business principles, in an industry which has historically brought profitable returns to its shareholders” said Eugen Voicu, Member of the Board at Holde Agri Invest SA and founding shareholder of Certinvest.

The concept for Holde was invented in 2016 by four Romanian entrepreneurs, Liviu Zagan, Robert Maxim, Matei Georgescu, and Alexandru Covrig. In 2017, the founders have joined forces with the team from a local asset management company, Certinvest and together, in 2018, they established the innovative business model behind Holde Agri Invest SA. Soon after Holde received the first external investment from Vertical Severn Group, a fund established by Romanian entrepreneurs Iulian Cîrciumaru and Andrei Cretu. After closing private placement, Holde Agri Invest SA has 52 shareholders. Vertical Seven Group remains the biggest shareholder of Holde, having a 19,6% stake while remaining investors have holdings between 9% and 0,1% in the business. The business model envisages that no single shareholder holds a majority stake in the company.