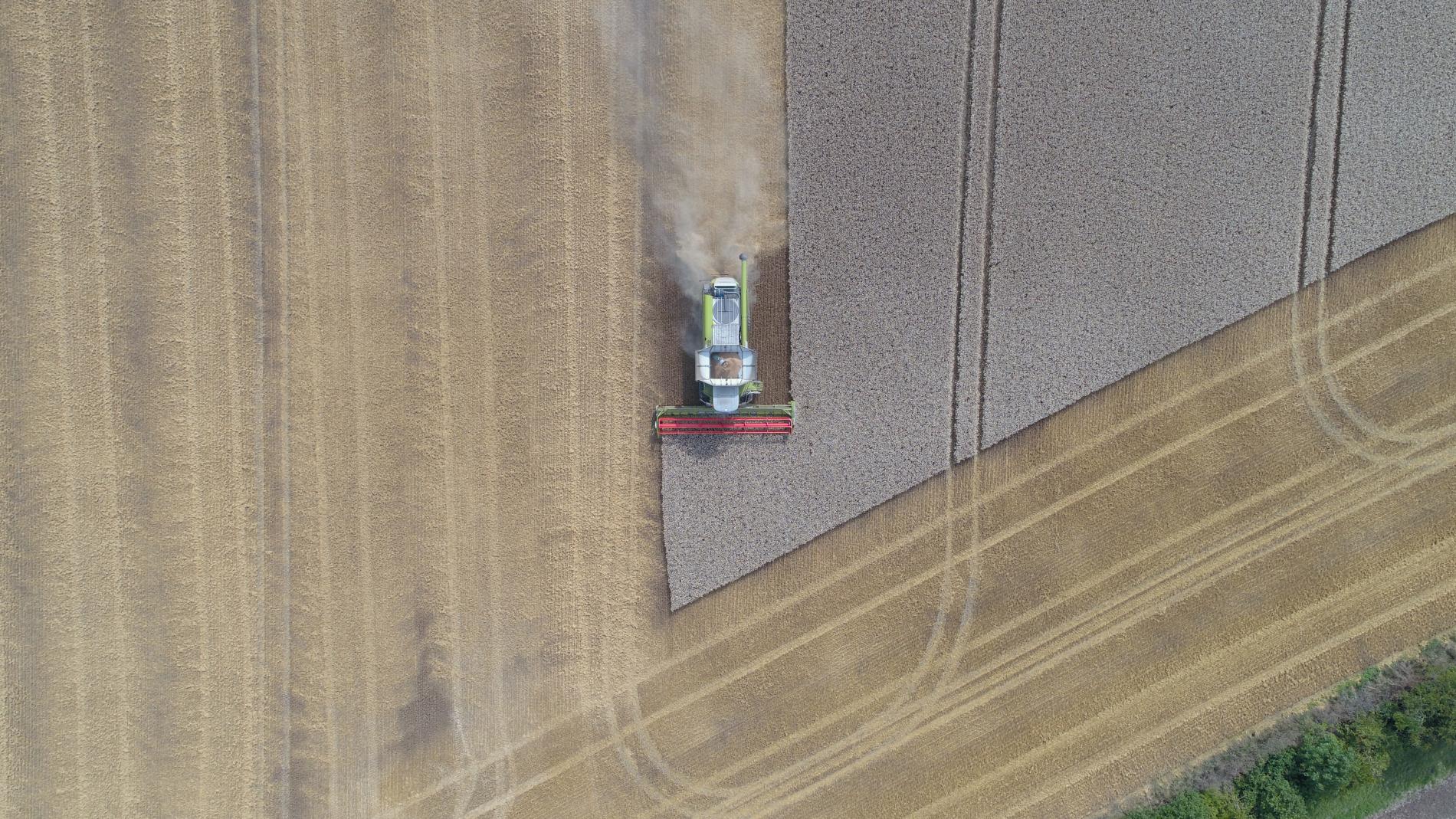 The farm has an area of 230 hectares of land, fully leased and the value of the transaction amounts to 2 million lei. The price paid by Holde includes the crops for the current year – wheat, sunflower, corn. Holde will also collect the production and the related APIA subsidies for the 2021 year.

In terms of farm modernization investments, in mid-September, Holde launched the first irrigation project, which covers an area of 125 hectares in the Frumușani farm and is fuelled by the Dâmbovița River. The value of the investment was about 1.7 million lei and will increase the productivity of corn and soybean crops.