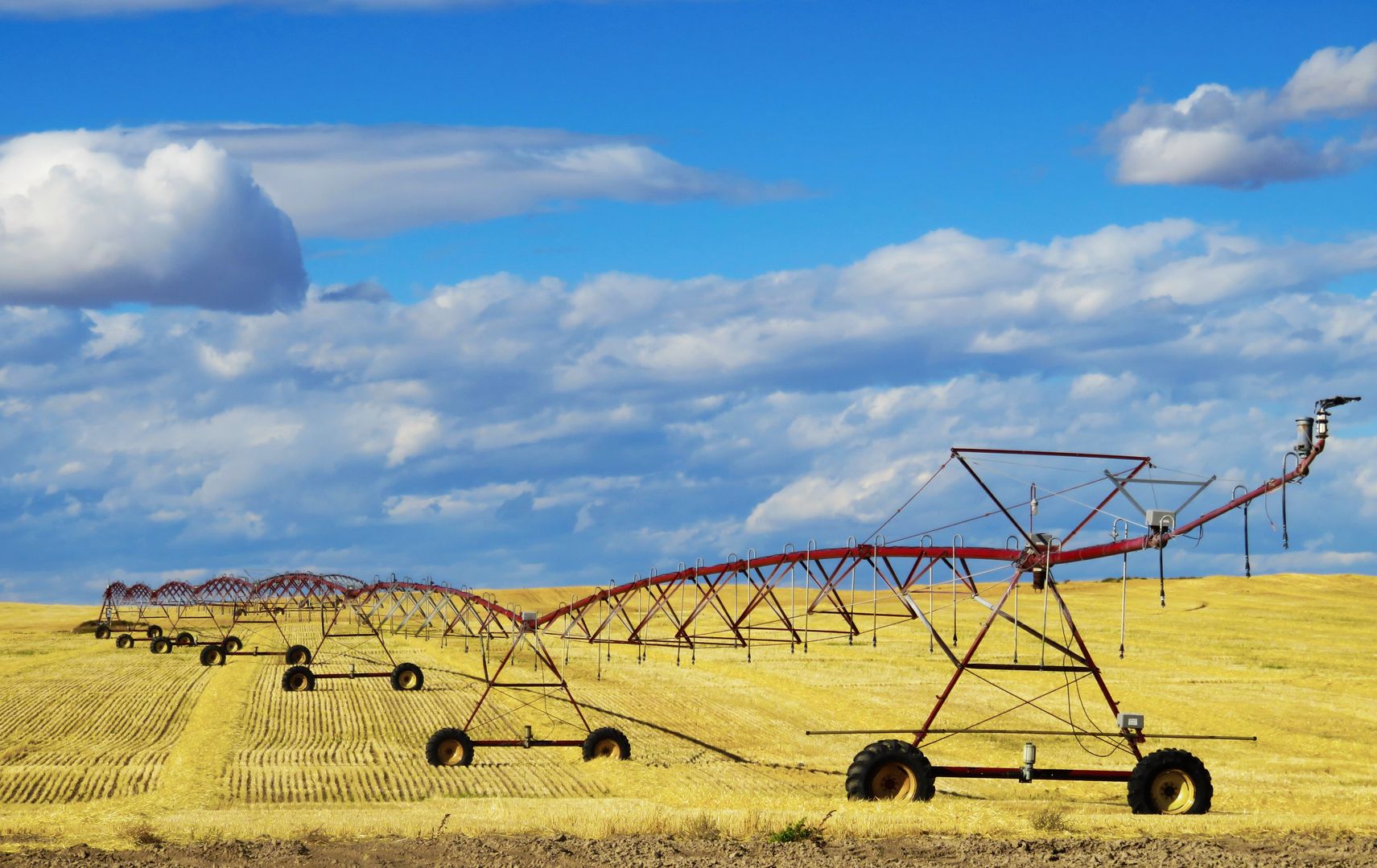 Bucharest, June 9th, 2020 – Holde Agri Invest SA, a Romanian agricultural company operating farmland, will launch in June 2020 a new private placement for its shares. It will be the second capital markets operation for Holde, which in December 2019 sold approximately 9 million new shares in a private placement and attracted 10 million lei from 27 Bucharest Stock Exchange investors.

“In uncertain times, when stock markets are volatile, and the threat of a recession is looming, global investors tend to seek refuge by placing their money in financial instruments that will withstand the economic downturn. Agriculture is an example of such a refuge that generates steady returns, which has so far been missing from the Bucharest Stock Exchange. Since March, we have seen an increased interest from local investors in agriculture and more specifically in Holde. We have thus decided to give the investors yet another opportunity to become Holde shareholders before we float the company on the Bucharest Stock Exchange in Q3 2020” said Iulian Cîrciumaru, newly appointed President of the Board of Holde Agri Invest.

Through this new transaction, the company plans to attract 12 million lei, capital which will fuel investments in storage facilities and irrigation systems. These investments were already on the agenda of Holde management for some time. However, the outbreak of the pandemic, paired with the drought that the entire region of Central and Eastern Europe has experienced this year has sped up the implementation plans. Irrigation systems and increasing storage capacity are the two key projects which will contribute to increasing profitability.

„We have promised to the investors who participated in our first private placement in December 2019 that we will reach 7,000 hectares of arable land by the end of 2020 and we have delivered this promise within just 4 months. For the second placement, we offer the investors to participate in a round that will fuel investments in irrigation and storage systems. We consider these investments important, as they will help make Holde’s business even stronger, by lowering our dependence on the external factors, such as weather conditions or fluctuating commodities prices” said Liviu Zagan, CEO Holde Agri Invest SA.

Holde currently has one 10,000 tonnes silo but plans to extend the storage capacity up to 30,000 tonnes by 2023 at the latest. In terms of irrigation, at the current moment, none of Holde farms has a system implemented, but the goal is to have irrigated 3,000 hectares of land by 2023.

Holde operates over 7,000 hectares of agricultural land, organized onto two farms – Rosiorii de Vede and Agromixt Buciumeni. The company is currently in the process of finalizing its third acquisition, which will enlarge the size of operated land to 8,000 hectares. By the end of 2020, Holde plans to reach 10,000 hectares. The company expects to reach 40 million lei turnover by the end of this year and an EBIT margin of 17%.

HAI shares will be sold to investors in a private placement, which is an offer targeting up to 149 retail investors as well as an unlimited number of institutional investors. Brokerage houses assisting in the transaction will be SSIF Goldring as well as BRK Financial Group. As soon as the second private placement is closed, the company will finalize the steps necessary for having Holde shares listed on the AeRO market of the Bucharest Stock Exchange. The process is expected to last up to 3 months. Once floated on AeRO, Holde will be the first agricultural company to be listed on BVB. The company’s stock will be available for trading under the HAI symbol.

Holde’s goal is to become one of the most prominent Romanian players on the local agricultural market, reaching a minimum of 20,000 hectares of cultivated land within the next seven years. To achieve this objective, Holde will invest over 50 million euros in land acquisitions as well as new machinery, storage facilities as well as modern irrigation systems.

Since the private placement in December 2019, Holde Agri Invest SA has 52 shareholders. Romanian VC fund Vertical Seven Group is the biggest shareholder of Holde, having a 19,6% stake while remaining investors have holdings between 6% and 0,1% in the business. The business model envisages that no single shareholder holds a majority stake in the company.