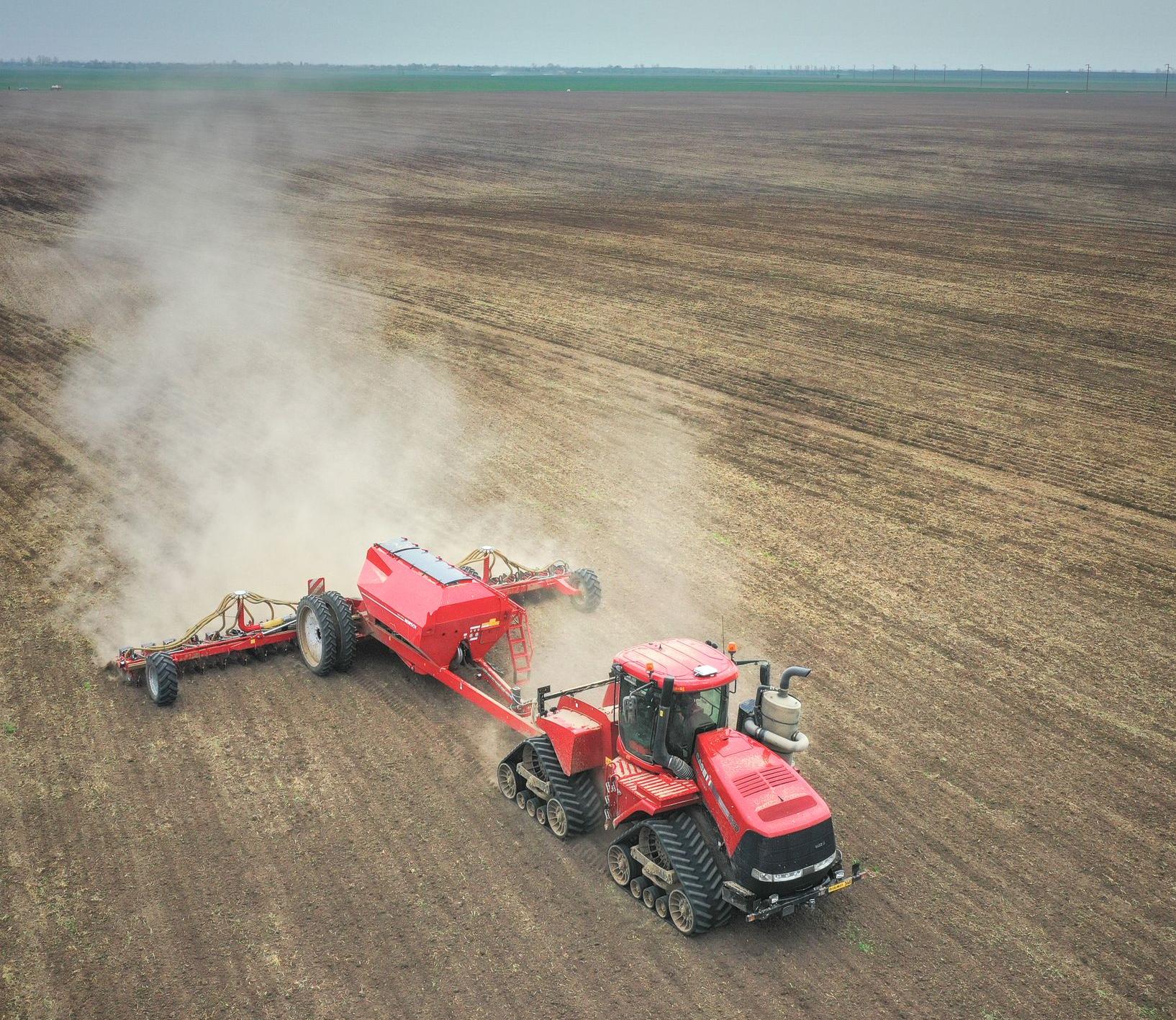 “2022 has been complicated, but ultimately, we expect it to be another profitable growth year for Holde. The first nine months of 2022 were marked by a series of events that overlapped and turned the whole year into a special one. During this period, the war in Ukraine started, inflation rose steadily, and so did the price of grain, and the costs of raw materials also rose highly. On top of that, if that wasn’t enough, we also had a year marked by drought, at least in some regions of the country. Even in these difficult conditions, for Holde, it was a year in which our model proved its advantages, our farms recorded good results, and we could benefit from the high prices. Regarding the profit recorded in the first nine months of the year, of 0.4 million lei, we must underline that it is influenced by the volume of the harvest of the agricultural year 2021-2022 that remained unutilized as of September 30, 2022. Thus, at the profit level, we expect to end the year with a net result between 12-15 million lei, above the result of 8.8 million lei from the revenue and expenditure budget approved in April “, stated Liviu Zagan, CEO of Holde Agri Invest.

In the first nine months of the year, Holde Agri Invest carried out investments totaling 26.8 million lei, financed from own sources and borrowed capital, to modernize existing farms and expand the operated land. These included the completion of the acquisition of the Contesti farm in Dambovita county, with a total area of 2,100 ha of land and which became the fourth Holde core farm after Rosiori, Videle, and Frumusani, as well as the purchase of state-of-the-art machinery, the expansion of the irrigation system at the Frumusani farm, from 125 to 275 ha and the increase of the storage capacity at Calinești, from 10,000 to 15,000 tons. In addition, in August this year, Holde started working on the company’s second silo, within the Frumusani farm, which will have a total capacity of 10,000 tons.

In addition to operational activity, during the first nine months of 2022, Holde’s management was also involved in preparing a new round of capital increase. The operation was carried out in two stages, between June and August. As a result, approximately 21 million lei were raised from investors, capital that will be used to acquire new farms and modernize existing ones.

“This year, we tried our best to control costs, but at the same time, to continue investment projects, such as expanding the operated land, extending the irrigated areas, increasing the storage capacity, implementing a logistics system, increasing the fertility of the land, and much more. At the same time, we also invested in our operational processes by developing management systems and structuring the group’s financing. Regarding the plans for next year, our goal is to operate more than 15,000 ha of land. However, everything will depend on the completion of the ongoing farm acquisition contracts and on the economic context, which we hope will be less unpredictable and without unfortunate events “, stated Iulian Circiumaru, Chairman of the Board of Directors of Holde Agri Invest.

Holde Agri Invest shares are listed on the AeRO market of the Bucharest Stock Exchange as of October 1, 2020, and are traded under the HAI symbol. Currently, the company has a market capitalization of approximately 145 million lei.

Holde Agri Invest is a company initiated by a group of Romanian entrepreneurs to develop it to become a leader in agriculture in Romania. Founded in 2018, the company operates approximately 12,000 hectares of land, organized into four core farms – Roșiori farm located in Roșiori de Vede (Teleorman county), Frumușani (Călărași county), Videle (Teleorman county) and Conțești (Dâmbovița County). As of October 2020, Holde Agri Invest is a public company listed on the AeRO market of the Bucharest Stock Exchange with the stock symbol HAI, and as of October 2021, the company is included in the BET-AeRO index of BVB, having the second largest share.