Holde Agri Invest completes the acquisition of the third farm with a total area of ​​2,400 hectares 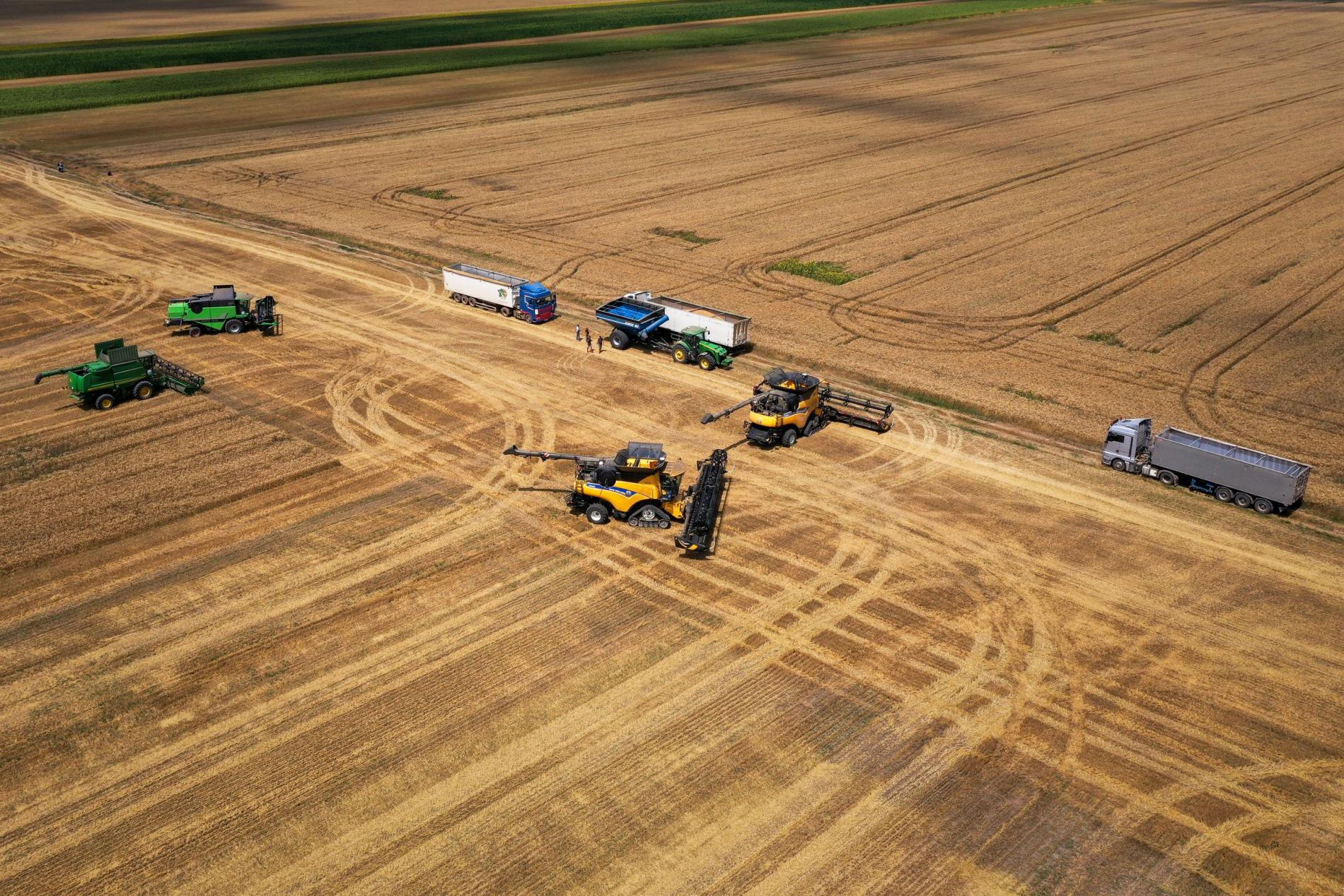 Bucharest, August 24, 2021 – Holde Agri Invest SA, a Romanian company that exploits agricultural land, announces the completion of the acquisition of Videle farm in Teleorman county for the amount of 14.3 million lei. Following this transaction, Videle becomes the third Holde nucleus, after the Roșiori and Frumușani farms.

“Agriculture is a business where calculations must be thought out and implemented in the long run. We are extremely rigorous in terms of the farms we have in mind to integrate them into the Holde structure, and Videle has met our selection criteria. In the long run, our goal remains the same, to reach an exploited area of ​​at least 25,000 hectares, focused on several nuclei. As in the case of Videle farm, we aim to achieve this goal by financing our next acquisitions with the capital attracted from the investors of the Bucharest Stock Exchange,” said Liviu Zăgan, general manager of Holde Agri Invest.

Videle Farm has a total area of ​​2,400 hectares of leased land and which before being taken over by Holde, was managed by Agrocom Exim Prod SRL. The acquisition and integration of the farm into the Holde concept was carried out over approximately two years. In 2019, Holde exploited 850 hectares of land within the farm, in 2020 the operated area reached 1,600 ha, and starting with July 2021, the company fully exploited the 2,400 ha. In the summer of 2021, conventional crops of wheat, rapeseed, corn and sunflower were grown on the farm.

The takeover transaction of Agrocom Exim Prod SRL was financed in a proportion of 62% debt and 38% equity. Currently, 88% of the total area of ​​the farm is represented by leases signed for a period of more than 8 years. In addition to the exploited land, the farm comes with its own base located in Videle, a number of 10 employees, but also with a fleet of agricultural equipment that needs improvement. In the next period, Holde will begin the process of modernizing the farm, the main investments being focused on the renewal of the agricultural machinery park and the construction of a silo with a capacity of 10,000 tons. In the long run, management expects the farm to reach its peak in 2024.

At the beginning of July, Holde attracted approximately 30 million lei from BVB investors through an operation to increase the share capital, an amount that will be used to expand the exploited land areas and modernize the existing farms. The company is currently in the process of negotiating the purchase of four new farms, with a total area of ​​3,500 hectares. If the transactions are successfully completed, the entire area exploited by Holde will reach 13,000 hectares.

Holde Agri Invest is a company initiated by a group of Romanian entrepreneurs with the objective of developing it to become a leader in the field of agriculture in Romania. Established in 2018, the company exploits approximately 10,000 hectares of land, organized in three nuclei – Roșiori farm located in Roșiori de Vede (Teleorman county), Frumușani (Călărași county) and Videle (Teleorman county). Starting with October 2020, Holde Agri Invest is a public company listed on the AeRO market of the Bucharest Stock Exchange with the symbol HAI.